That was the collective expression heard around the KXT studios this morning when Austin City Limits Music Festival released the lineup for 2016. From headliners to featured acts, the 15th Anniversary is looking like pure festival gold. And. We. Cannot. Wait.

So here’s the scoop on what is sure to be two of the best weekends you’ll have in Texas this fall. Possibly ever. 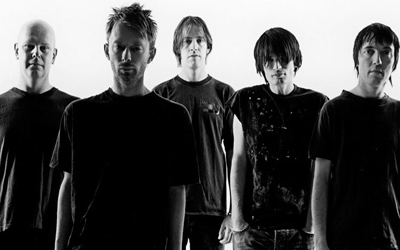 Radiohead to headline this year’s ACL Music Festival. Plus, like, a hundred other amazing acts.

The world-class festival is celebrating its 15th year by delivering 130 bands across eight stages for two consecutive weekends in Austin, Texas.

The one and only Zilker Park in Austin, Texas. Here’s a map.

Get tickets to ACL here!