It’s no small thing when NPR Music says a band “…gives the kind of live performances you talk about for weeks after seeing.”

And with that, we’re pretty psyched for KXT 91.7 Presents Diane Coffee, aka Shaun Fleming, next week at Three Links in Dallas. Before that happens though, we thought we’d share a few fun facts about the psychedelic, soulful outfit:

1. Fleming has spent the last couple years touring as the drummer for Foxygen.

Fleming first got to know Foxygen frontmen Jonathan Rado and Sam France growing up together in Agoura Hills. Here’s the group performing on Letterman back in 2015.

2. He was former Disney child actor. 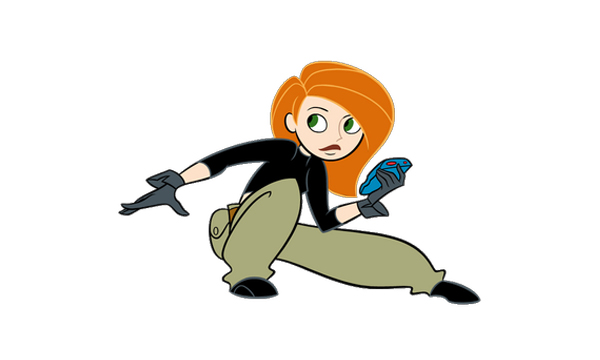 Here’s one for the millennials — the California-bred musician started out as a voice actor for shows like Kim Possible, Lilo and Stitch: The Series, The Lion King 1 1/2 and more.

3.  The first sounds of Diane Coffee began on an iPhone when he was sick at home. 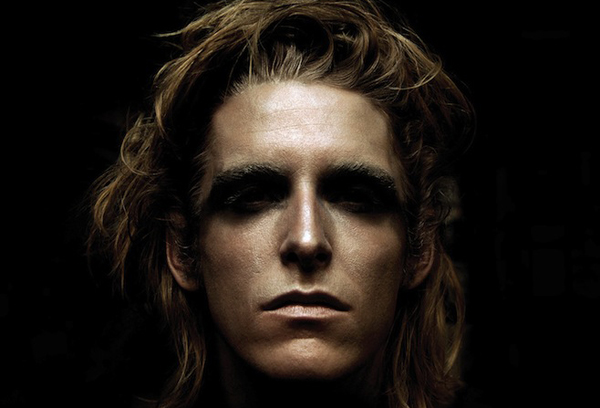 During a break between Foxygen tours, Fleming was cooped up in his apartment for about two weeks, too sick to do anything but rest. And make music, apparently. Using iPhone apps, he experimented with what became the foundation for his inaugural Diane Coffee record, My Friend Fish.

4. He recorded this stellar cover of Washed Out’s “Amor Fati”:

It’s a lovely, refreshing take. Have a listen.

5. Fleming said “no thanks” to New York City, and now resides in Bloomington, IN. 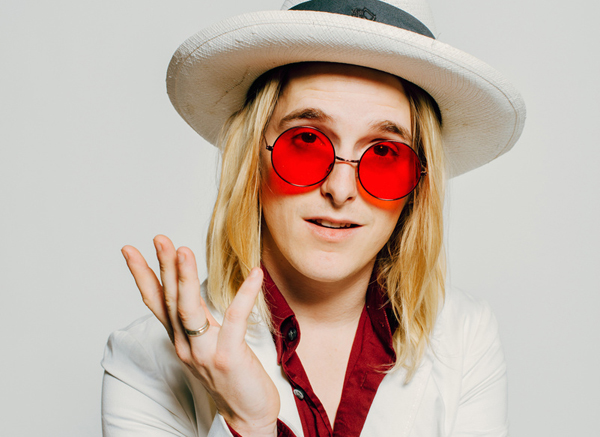 Fleming fled the Big Apple for small town life in Bloomington, IN. “Spontaneous moves have always helped to inspire my writing,” he told Stereogum. “I missed the quiet. I missed having a fire. I missed the color green.”

BONUS: His Tiny Desk Concert is worth a watch.