The KXT Street Team will be out en force over the next few weeks at shows all over North Texas.  If you see us, come and get your free Summer Cut stickers!  We’ll also be giving away tickets to the June 1 festival. 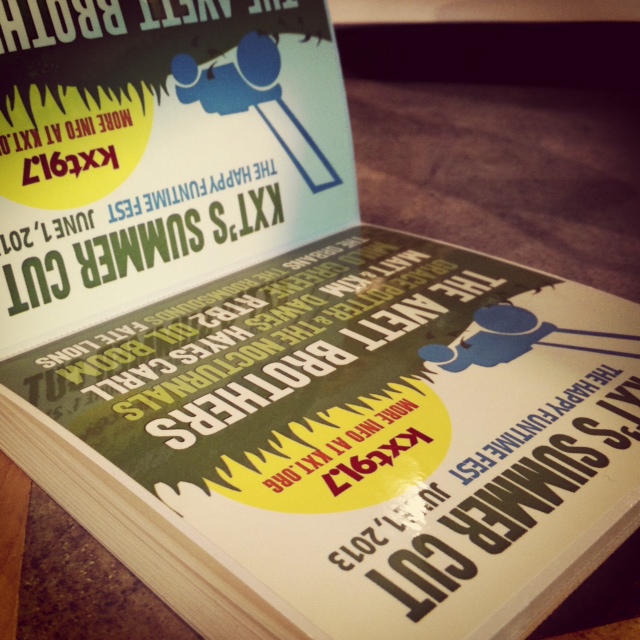 April 19 – The O’s CD release at The Granada Theater

April 20 – Untapped Festival in Fort Worth

May 4 – Yo La Tengo at The Granada Theater

May 7 – Jim James at The House of Blues

May 11 – Homegrown Music and Arts Festival