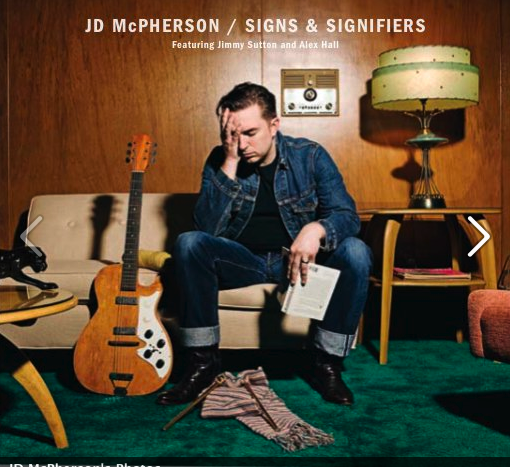 Tons of amazing bands come by the KXT studios when passing through North Texas. We’ve had so many over the last three years. The Hall Pass is a way for you to be a part of the action! Imagine sitting on the front row of an intimate concert with very few people in attendance at one of our Live Sessions. When the set is over, you’re able to shake hands, get something autographed and even snap a photo or two. The Hall Pass winner receives all this times six between March and August. Check out all the details.  You could even start attending on Friday, February 22 to see the one and only JD McPherson front and center.

Once you make a contribution, you’re automatically entered.  Each and every person who has already contributed during this campaign is also entered.

Dying to win the Hall Pass but want to still attend the Live Sessions recording with JD McPherson and the concert on Friday night at Sons of Hermann Hall?  A few JD McPherson packages are available (scroll down).