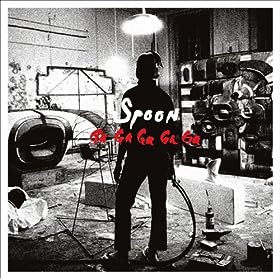 Austinite Britt Daniel’s lean compositions with his band Spoon have gained him a fiercely loyal fanbase that expanded quickly with the release of 2007’s Ga Ga Ga Ga Ga. This track, the lead single, jumped off the record with the sharp bursts of horns (previously a rarity on Spoon albums) and the swaggering near-Motown beat garnered more airplay than any of the band’s other songs to date. Luckily for new fans, there was plenty to dig into in the band’s rich back catalog, including the acclaimed Girls Can Tell and the more adventurous Kill The Moonlight.