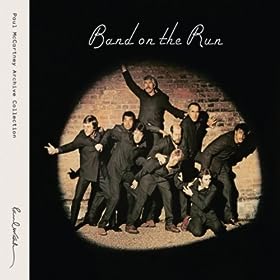 Paul McCartney and Wings – “Let Me Roll It”

This song, Paul’s musical response to John Lennon’s “How Do You Sleep”, comes from Wings’ third album Band on the Run. Inspired by a line he had heard in George Harrison’s “I’d Have You Anytime”, it was only later after listening did Paul realize that he had approximated the guitar tone from Lennon’s “Cold Turkey” and even sung the song like John. The song’s riff has endured the test of time and has led to covers by Brendan Benson and Robyn Hitchcock, among others.