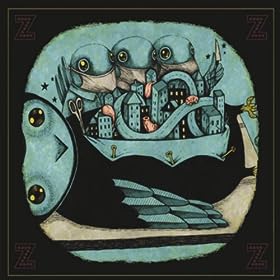 My Morning Jacket – “Off The Record”

Though initially pegged as a Southern Rock band, Kentucky’s My Morning Jacket expanded their sound on 2005’s Z. This track, the centerpiece of the record, playfully teases the Hawaii Five-O theme before launching into a rocking reggae beat, with Jim James’ high tenor vocals anchoring the song firmly in the band’s sound. Before this record, the band added Carl Broemel on guitar and Bo Koster on keyboards, which James said pushed the band in new sonic directions.