Mark Ronson And The Business Intl – Somebody To Love Me (Feat. Boy George & Miike Snow) 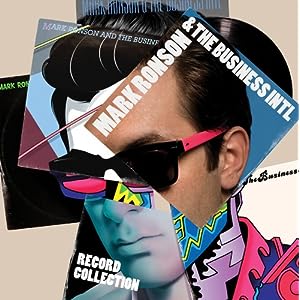 Mark Ronson and the Business Intl. featuring Andrew Wyatt and Boy George – “Somebody to Love Me”

British producer Mark Ronson – best known for his work on Amy Winehouse’s 2007 smash Back to Black – had success with his own guest-laden album, Version, one year later.  Now, he has dropped the heavy-horn-section sound and gone with a more 80s feel on the new Record Collection.  This shuffling, melodic track features Miike Snow’s Andrew Wyatt on lead vocal, with Boy George coming out of retirement to contribute throughout.