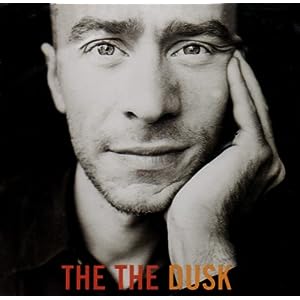 The The – “Love Is Stronger Than Death”

From Dusk, one of the most critically-lauded albums of 1993, comes this masterpiece of introspective pop from Matt Johnson, who has collaborated with others under the The The moniker since 1979.  Johnson wrote this song as a form of therapy following the death of his brother, and it features guitar and harmonica work by Johnny Marr, primarily known for his work in The Smiths.  Dusk and other The The albums were reissued in 2008, with remastered tracks and new cover art featuring various  photos of Johnson.