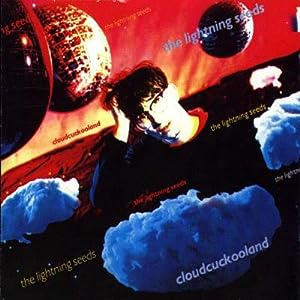 English group The Lightning Seeds experienced their first taste of success in the UK and U.S. with their synth-pop hit “Pure” during the early ’90s. They managed to escape the one-hit wonder status other bands or artists experienced during this time, going on to release several hits, including “The Life of Riley” and “Change.” While band members have come and gone or been replaced over the years, the group continues to create music, releasing their sixth studio album, Four Winds, in 2009.