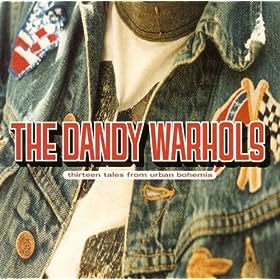 From their third record Thirteen Tales From Urban Bohemia, this song has served as an excellent Monday morning wake up since 2000. The impeccably named frontman Courtney Taylor-Taylor’s sneering vocals and sharp guitar riff anchor the song, which hit college radio shortly after the release of the song and has appeared in countless commercials, movies, and television shows since. The band gained more publicity with their appearance in Ondi Timoner’s documentary DiG!, where they played a foil to the more turbulent Brian Jonestown Massacre.