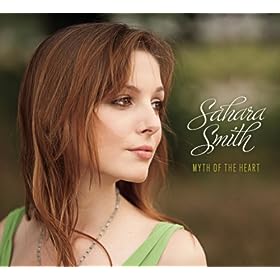 This 21-year-old starlet just released her debut record Myth of the Heart, which was crafted under the watchful eye of Fort Worth native T-Bone Burnett. Her sultry vocals and understated, powerful band help create a stunning first record. She kicks off the KXT 91.7 Concert in the Square series on September 23rd at the 8.0 in Fort Worth. Tickets are available here.