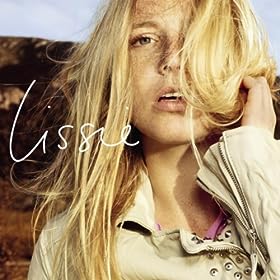 This rocking live version of the track from her new record Catching a Tiger takes its cues straight from Hendrix’s version of “All Along the Watchtower”, complete with shredding solo at the end. Lissie, a 28-year-old singer and songwriter from Rock Island, Illinois, first struck fame with her song “Little Lovin”, which received heavy airplay on KXT 91.7 last year. She appears at the Granada Theater on October 11th.