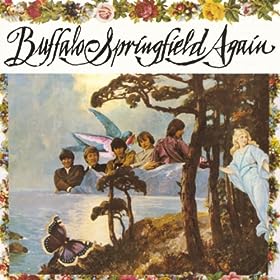 This song, from Buffalo Springfield’s second record Buffalo Springfield Again, features lead vocals from Stephen Stills in his first attempt to work with Neil Young. By this second record, tensions were already high between the two, and Young was largely absent for the sessions. The two would later reunite with David Crosby and Graham Nash to form the supergroup CSN&Y, and would also release a record under the Stills-Young Band moniker, proving that excellent music can come from extremely volatile relationships.