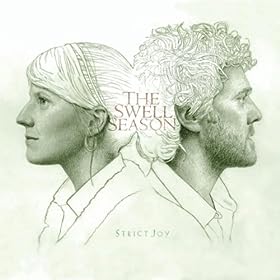 Most artists try to get their music into movies as a marketing tool, rather than trying to actually star in the movie themselves. Though he had a small part in 1991’s The Commitments, Glen Hansard’s role in the indie breakout Once turned out to be a career changer, as he won a Grammy for his collaboration with Marketa Irglova, dubbing themselves the Swell Season. Hansard, who had spent two decades as the leader of Irish rock group The Frames, actually released the first Swell Season record before the movie came out, but was able to capitalize on its success with their most recent record, Strict Joy, which features this Van Morrison-esque soul number.