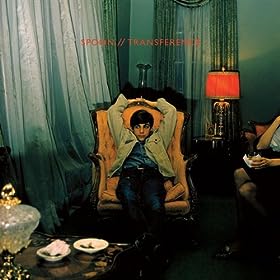 Spoon – “Out Go The Lights”

Britt Daniel has gained critical acclaim with his band’s stripped-down version of pop music. Since forming Spoon in 1994 with drummer Jim Eno, the band has released a series of records to a growing audience that appreciates their tense, often sparse sound. Their latest, Transference, continues this trend, though with much less polish than previous records like Girls Can Tell and Gimme Fiction.