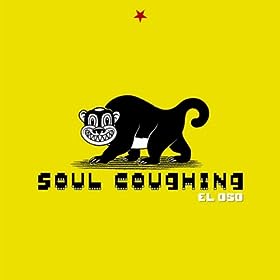 This song, from Soul Coughing’s 1998 record El Oso, features a few of the band’s signatures: Mike Doughty’s stream-of-consciousness lyrics and repetitive, almost hypnotic bass and drums. After scoring a minor hit with “Super Bon Bon” from 1996’s Irresistible Bliss, the release of this single garnered them national acclaim, though they would break up just two years later. Doughty has continued to a successful solo career, while the rest of the band has moved on to soundtrack and studio work.