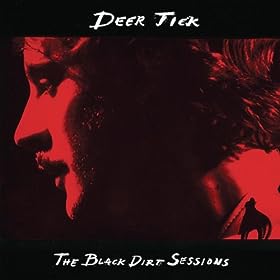 This band, from Providence, Rhode Island, is mainly built around the vocals of John McCauley, who incorporates country and rock influences into his writing and sound. After Rolling Stone proclaimed their second record Born on Flag Day the “Country-Rock breakthrough of the year”, they joined tours with Neko Case and Dawes. This song is from their third record, The Black Dirt Sessions, was culled from tracks recorded at the same time as Born on Flag Day.