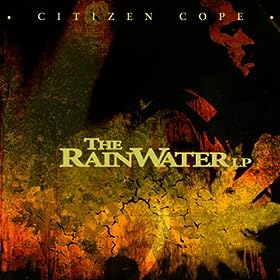 Citizen Cope – “I Couldn’t Explain Why”

Clarence Greenwood built his career as Citizen Cope the hard way, surviving label shuffling and building a loyal audience through relentless touring. This song, from his latest self-released record The Rainwater LP, showcases the sound that he has made his own: a combination of acoustic guitars, live breakbeat-style drumming, and his signature reggae-influenced vocals. Greenwood has said that he titled the record in sarcastic reference to the standard record label practice of obligating artists to produce a certain number of LP’s, or long play albums.