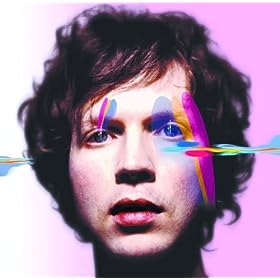 After attaining critical acclaim and commercial success with his breakout Mellow Gold and the followup Odelay, Beck took a left turn, beginning with 1998’s Mutations and into 2000’s Prince-influenced Midnite Vultures. On Sea Change, however, heartbreak stopped him dead in his tracks, as his breakup from longtime girlfriend Leigh Limon inspired a rush of stark, intensely honest songs, aided by his father’s string arrangements and Nigel Godrich’s production. This song’s shuffle set the tone for the record, which many fans still claim as their favorite from his catalog.