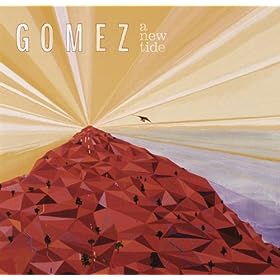 This song, from Gomez’s sixth record A New Tide, shows the expanse of their musical talents, pulling in blues, catchy pop melodies, and quirky indie rock sounds. Despite finding success with their first two releases Bring It On and Liquid Skin, they have bounced around between labels before landing on Dave Matthews’ ATO Records, which is also home to Dawes, the Drive By Truckers, Danny Barnes, and My Morning Jacket.