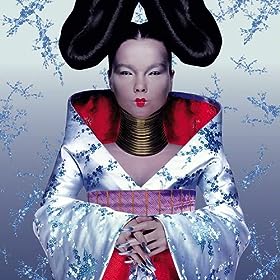 Never one to shy away from pushing the envelope artistically, Bjork (Icelandic singer-songwriter, actress, music producer and composer) is ever-evolving. “Unravel,” the third track on 1997’s Homogenic, is a sparse song with a slow, pulsating beat. But the star of “Unravel,” as with most of her songs, is Bjork’s unique, bold voice. Since its release, Thom Yorke of Radiohead called it his favorite song ever and several artists have covered it, including Okkervil River and the Flaming Lips.