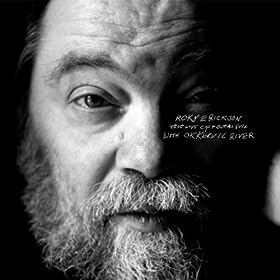 From the recent collaborative record True Love Cast Out All Evil, former 13th Floor Elevators frontman Roky Erickson growls this featured track over the barely restrained backing clamor of Austin’s Okkervil River. Shortly after disbanding the Elevators, Erickson descended into a period of mental instability, compounded by harsh treatments and the effects of psychedelic drug use. He returned to music in 1995, releasing two records in the 14 years since, including this release this year.