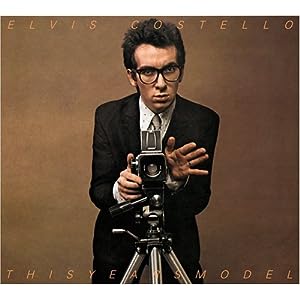 In honor of his appearances in North Texas last week, including two nights with the Dallas Symphony at the Meyerson, here’s the man born Declan Patrick MacManus with one of his defining songs.  Closing out 1978’s This Year’s Model, “Radio, Radio” is a biting criticism of what Costello felt was a conformist and controlling music industry.  He notoriously stopped another song in mid-performance on Saturday Night Live and launched into “Radio, Radio,” which angered NBC and kept him off the show for over a decade.