The Smiths – How Soon Is Now? (Album Version) 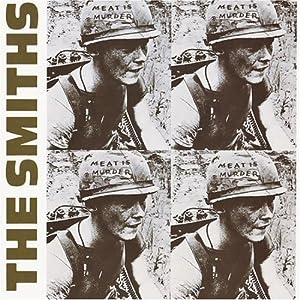 From their second album Meat Is Murder, the unmistakeable rumble of Johnny Marr’s guitar made this song a classic, although it wasn’t even included on the original pressing of the record. After receiving positive acclaim as the B-side to “William, It Was Really Nothing”, the band decided to release it as a single, creating what Marr called “possibly our most enduring record.”

"In the search for new music, we’re always looki

Some bands are better to hear in person. Others do