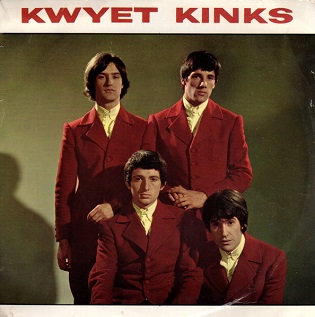 The Kinks – “A Well Respected Man”

This classic, written mockingly by Ray Davies after his stay at an upscale British resort, has endured the test of time, being named one of Rolling Stone’s 500 greatest rock and roll songs of all time. Originally from the EP Kwyet Kinks, the song draws its influence from early R&B and skiffle music. It recently received a bit of a revival when it was featured on the Juno soundtrack.