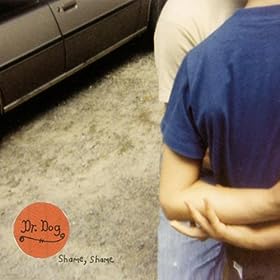 This track, from Dr. Dog’s latest release Shame, Shame shows what the Philadelphia group does best: tightly written songs, glossy harmonies, and a bit of Philly soul under the hood. After gaining acclaim with their fourth album We All Belong, they polished their sound for 2008’s Fate before releasing this record last month. Gaining reputation for their intense live shows, they have been steamrolling the country on their latest tour, which included a sold-out stop at Dallas’ Loft.