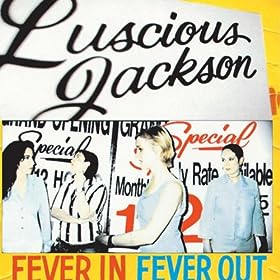 This all-girl trio was formed in 1991, and released several records on the Beastie Boys’ Grand Royal label. “Naked Eye”, from 1996’s Fever In Fever Out was their only charting hit, though they did have success with the follow up single “Ladyfingers”. They broke up in 2000, and drummer Kate Schellenbach went on to become a producer on the Ellen Degeneres Show.