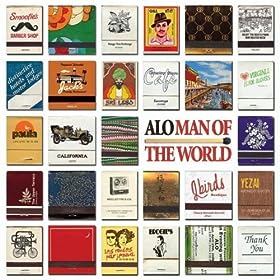 This California-based group released several independent records before being signed to Jack Johnson’s Brushfire Records. Their latest, Man of the World, has yielded singles in both this song and the title track, which have been spinning frequently on KXT 91.7. They will be opening up for Jack on his To The Sea tour this summer across the country.