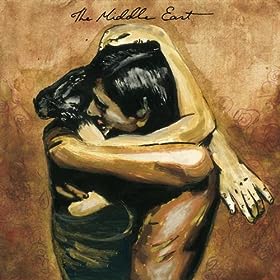 This Aussie band re-released this EP, The Recordings of the Middle East, after removing three of the more spacy, post-rock tunes, to give it more “focus”. After opening slots with Grizzly Bear and Doves, the band began to gather more attention, culminating in their appearance at Australia’s Big Day Out festival.