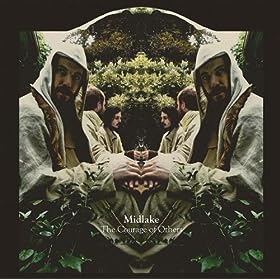 Denton’s own Midlake created waves with The Trials of Van Occupanther in 2006, and took their time before releasing this year’s The Courage of Others. Tim Smith’s gentle harmonies roll over clean guitars which echo the sounds of early British folk. Midlake headlines the NX35 festival along with the Flaming Lips on Saturday, March 13th.