Juneteenth — the day commemorating the emancipation of enslaved African-Americans in Galveston — is as much about pain and anger as it is reflection and celebration.

The day, June 19, is a holiday noted by many Black Americans since its inception in 1865, two years after the signing of the Emancipation Proclamation. Juneteenth was codified as a federal holiday just last year by President Joe Biden.

But for many Americans who may be unfamiliar with the roots of Juneteenth — or for companies seeking to cash in on every last holiday on the calendar — there’s a risk of the day becoming warped by either misunderstanding or shameless appropriation.

As we did for Cinco de Mayo, KXT took the opportunity, ahead of Juneteenth, to have conversations with Black artists in North Texas. We dug into the notion of insensitivities around Juneteenth, but also the importance of incorporating Black identity into music and art, and navigating racial, political and cultural tensions on- and off-stage.

What follows are lightly edited, condensed responses from larger conversations. 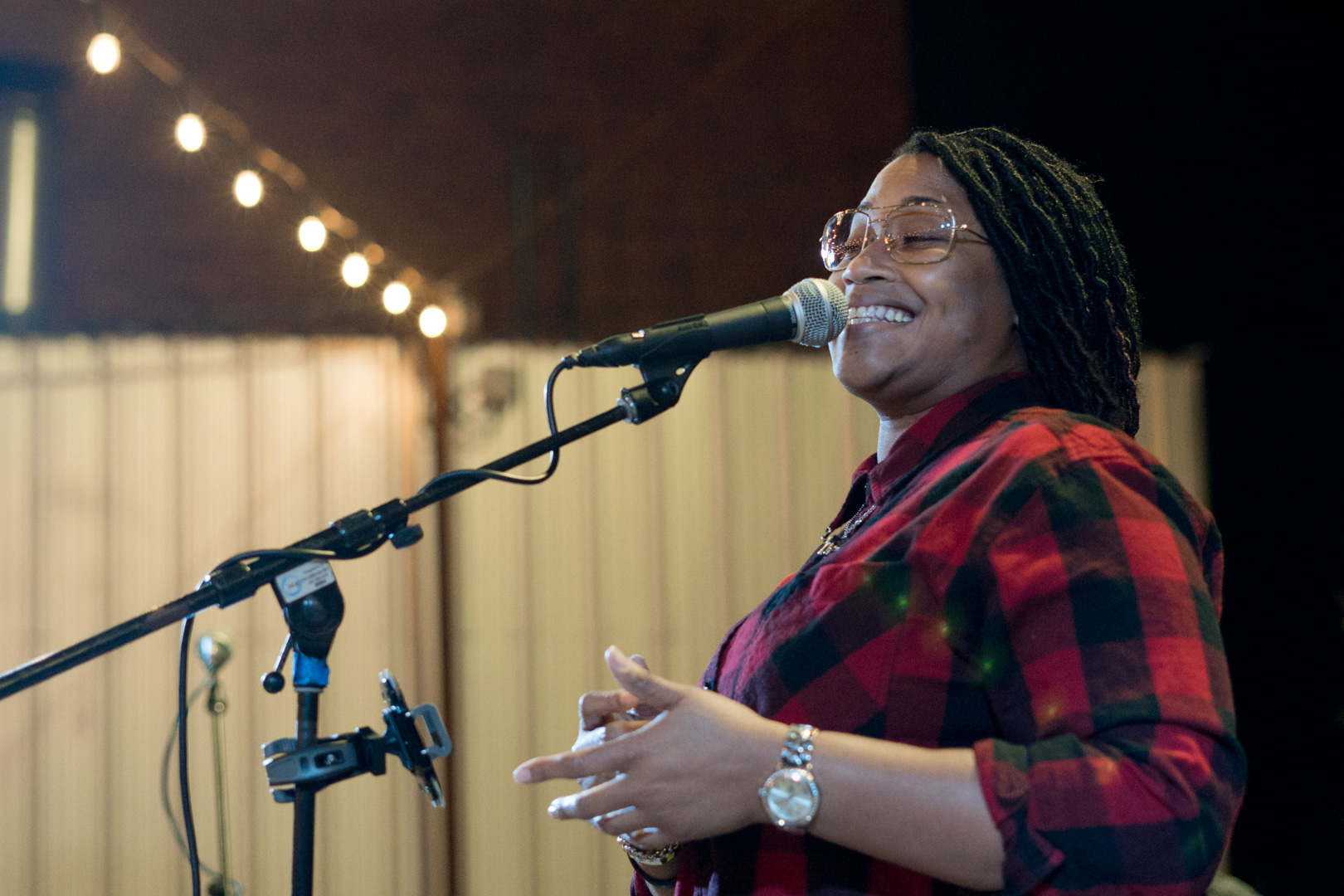 “I don’t think a lot of people even knew what Juneteenth was until it was made a national holiday. … Now it’s become this conversation with everybody about, ‘Should we have it? Should we not have it? How do we celebrate it?’ … You know, taking something and celebrating a holiday that people don’t even celebrate the people of the holiday, right? Like, we don’t even celebrate Black people in this country at all. So now we’re going to take this holiday and try to throw it at them and make them feel better about it. It doesn’t work. How do you say that you care about the culture of the people when you don’t really, because you’re showing it in every other aspect of the world?

“As an artist, I have always been really big on being authentic and genuine, especially when it comes to my lyrics. I don’t write about anything I don’t know; I don’t write about anything I’ve never experienced. So if I’m going to do that, and be the person that I am, and convey to the world that I gotta be honest with myself and the world, you know, this is what the world looks like right now. At the end of the day, it is more important to me, my culture, and me personally, to be able to say what needs to be said and what needs to be art.” 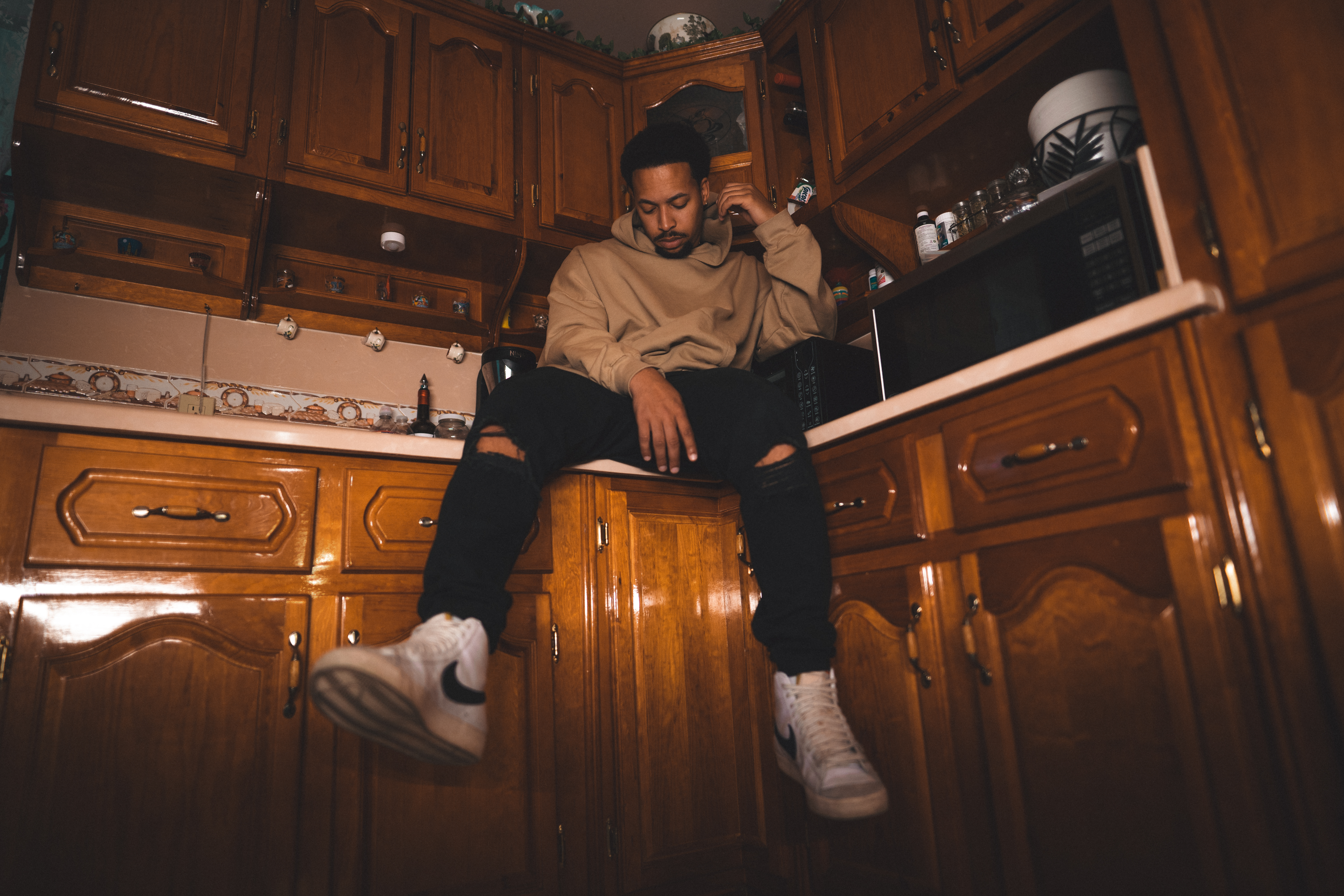 “As far as Juneteenth historically, it just is something that, growing up, me and my family [were] always getting together, barbecuing and celebrating. Now, I was probably six or seven when I finally figured out what Juneteenth was. For me, it was always just a holiday that we got together and celebrated. … The historical significance is, I think, it highlights the resiliency of the African-American community, man. I think that that’s really what it is.

“It’s funny, because I was on a podcast a couple of weeks ago, and we were talking about this — it’s comedic at this point. You know, everything from the Walmart Juneteenth-flavored ice cream, to — there was a museum that had ‘Juneteenth watermelon salad.’ Like, it’s just — it’s comedic to me. There’s one thing about the United States: We’re gonna figure out a way to make money off that and that’s just what it is. When you look at it from that lens … it’s just funny to me. … If I were to get frustrated about everything I saw, I would be upset 24 hours a day. I would never get anything done. So you know, sometimes, like, you see it, I shrug it off. I laugh at it. But it is noted, you know what I mean?” 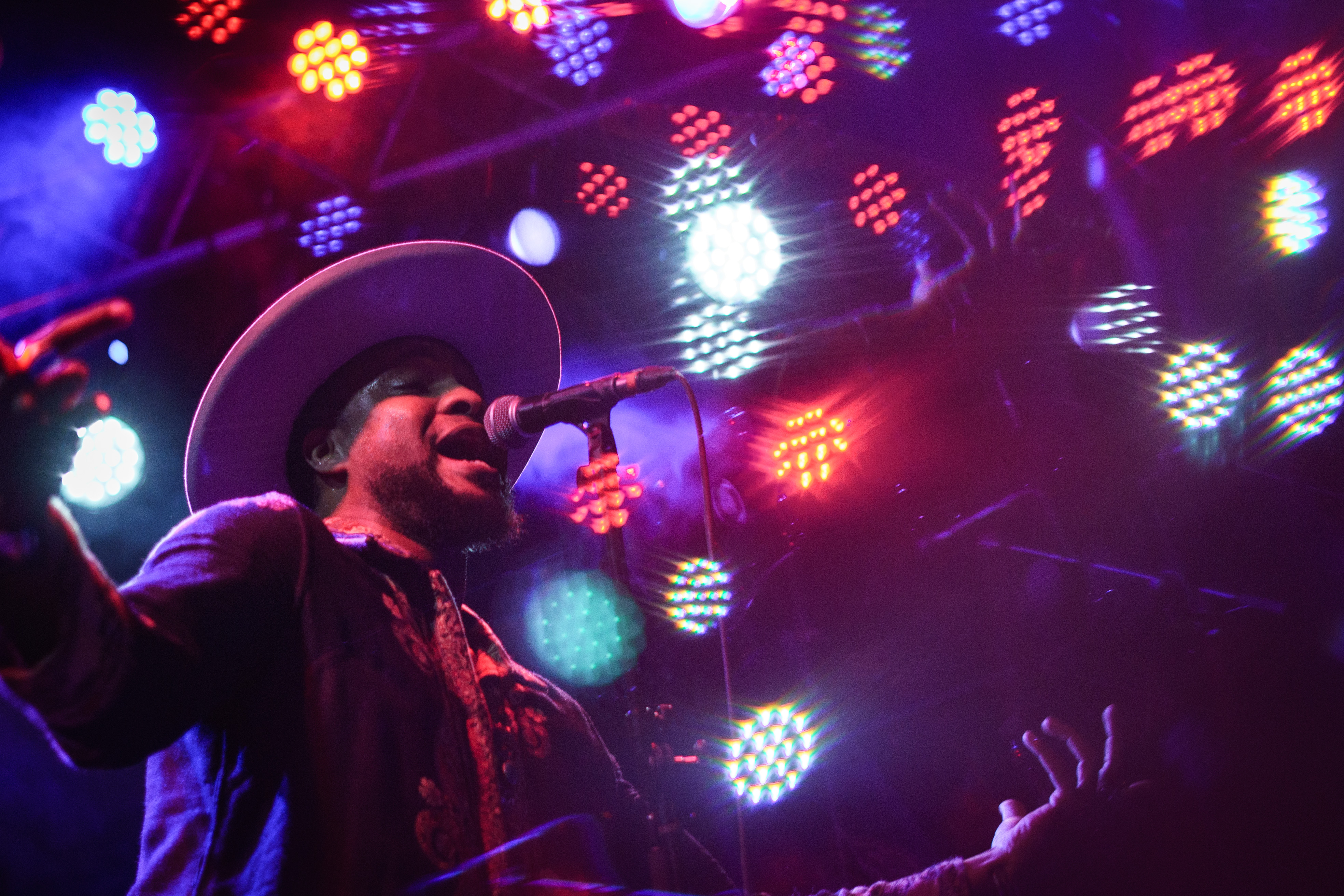 “Being a native Texan and Black man, I’ve always — my family, my community’s always celebrated Juneteenth. … It’s always been something that was expressly about the Black community and it’s — you could say for us — the real Independence Day. … That is why we do need to never forget, because the knowledge of the social climate that leads to such atrocities must never be forgotten. We’ve got to learn from it. I think Juneteenth is really, at the heart of it, a celebration of an uncovering of a truth that was always so … and that is: Every person has God-given freedom and liberty to determine their own lives and dreams and self-worth. When you take that away, it is the ultimate atrocity. So I think that is what Juneteenth really is — it’s a call-to-arms to tell the truth.

“When people say ‘It’s a new federal holiday,’ that’s when I experience whiplash, because it’s been celebrated all my life. To say that this exposure is to be perceived as somehow averse or inflammatory to those that say we should forget, I think it’s a moot point, to be honest, because whether it’s a federal holiday or not, Black people are gonna still celebrate this holiday and carry the history of it. … However, I think the most important thing that comes from these holidays is the conversation we have around them. If we can manage to keep putting thought-provoking, fact-based conversation into the ether, then, you know, I look forward to the day … that we forget that there was ever such a dumb concept as judging people by how much melanin they have in their skin.”