I’m pretty sure the first time I ever heard this singer’s angelic voice was in a video of her singing the Artic Monkey’s “Why’d You Only Call Me When You’re High.” Since then, she’s been on my radar as a rising artist to watch.

17-year-old East Dallas artist Kelsi Kee started in her first band Salvation From Sundown when she was just 10 years old, but has since branched off into her own solo project, writing songs with local musicians Patrick Smith and Stephen Goodson.

This stripped-down video recording features an unreleased song called “Desert Me,” which was actually written by Smith almost a decade ago in 2012, and has been sitting on a shelf of songs that he’s kept over the years. He’s brought it up in the many bands he’s played in, though not until now has it felt right with the right project. 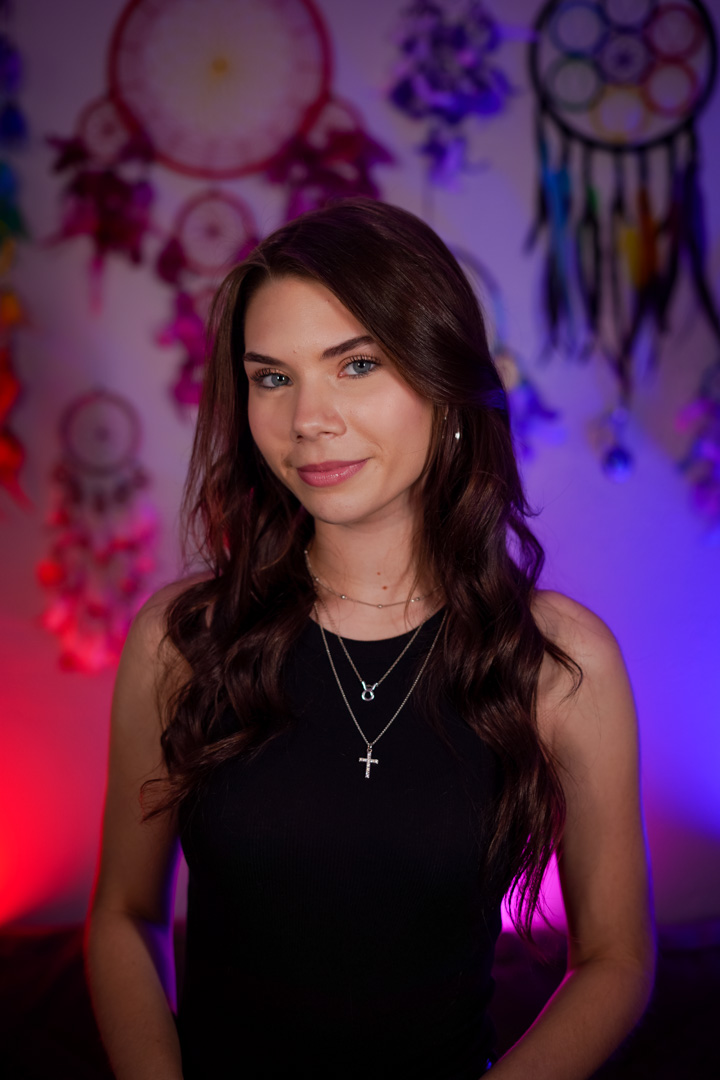 “It’s been great to be more a part of the creative process with Kelsi,” Smith said. “This song is special and her voice fits so well with it.”

Lyrically, the song confronts the end of a relationship that has suffered power struggles of beliefs and communication, leading to its abandonment. Kee’s alternative rock vocal style coupled with driving rock riffs create a sound that gives a dynamic peek into the band’s upcoming EP. “It’s like pop punk meets Taylor Swift, with an emphasis on the pop,” Smith said.

“We have 3 songs finished right now and a few more in the works,” Kee said. “I’d like to get a single out by April and a full release by summer. We’ll see how it goes.”

You can catch them playing at the Dallas International Guitar Festival in April. Follow updates from Kelsi Kee on her Instagram page. 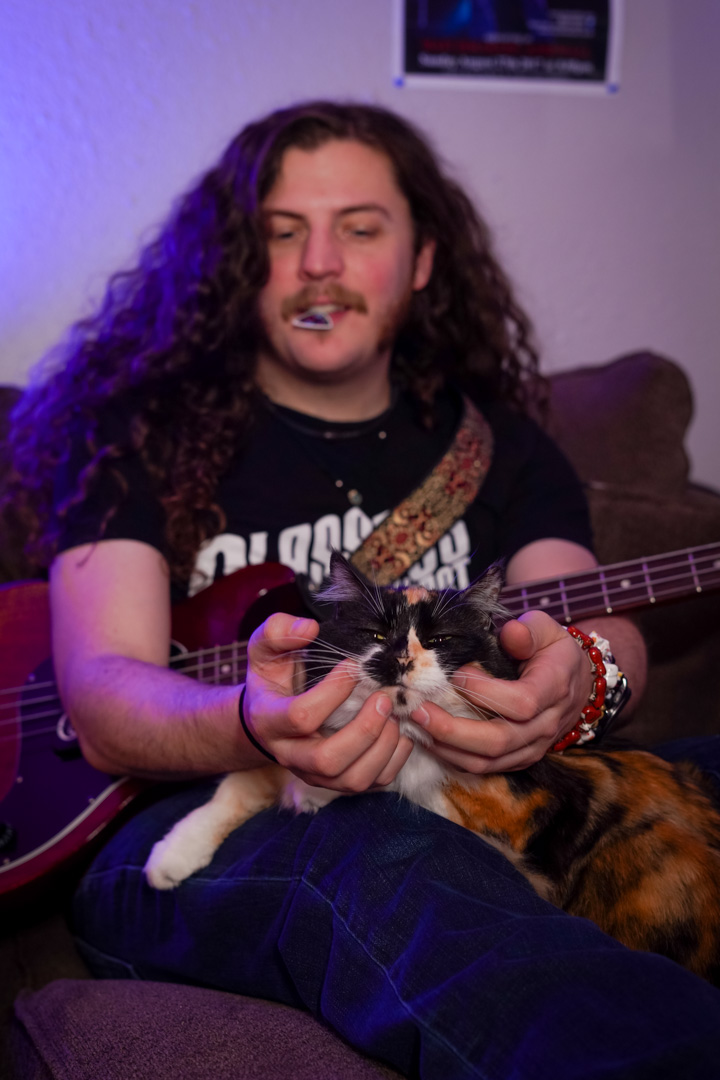 Patrick Smith photographed inside his home. Sophie the cat often hangs out with the band, providing the best cuddles. Photo: Jessica Waffles