The second annual Fortress Fest is just around the corner! 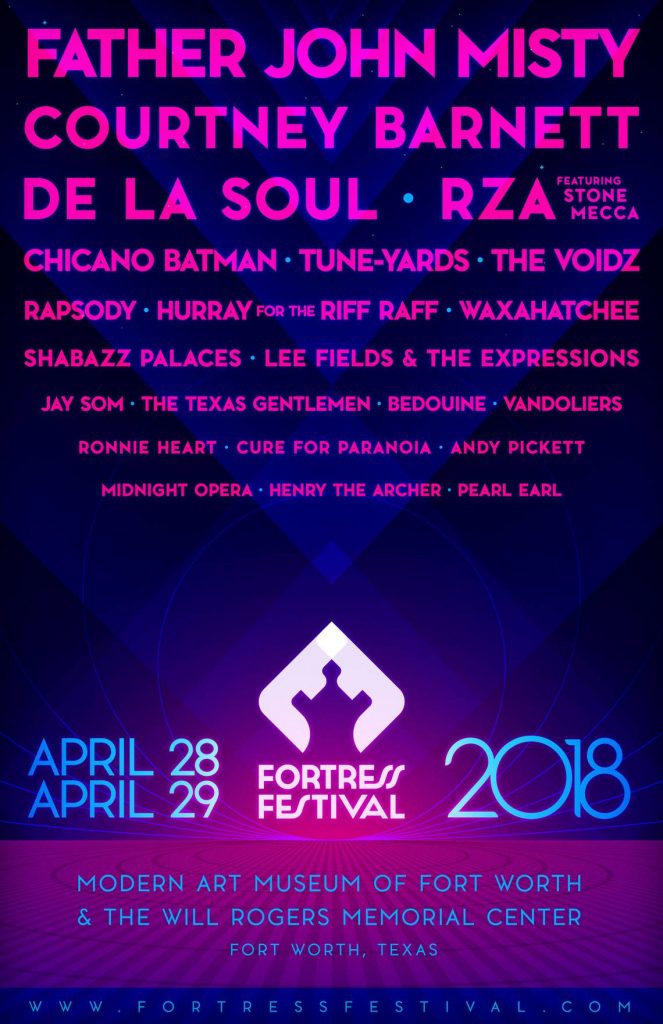 From local favorites to Grammy-nominated artists, this year’s fest is bound to be a great time.

Fortress Fest is an annual two day music festival located in the heart of Fort Worth. This year the lineup features a unique blend of female-led groups, acclaimed singer-songwriters, funk and soul artists as well as some nostalgic 90’s hip-hop. This isn’t your average music festival! 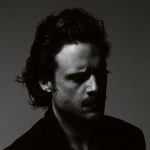 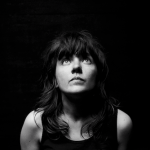 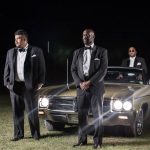 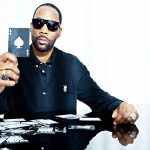 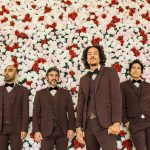 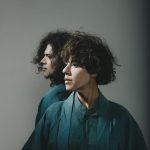 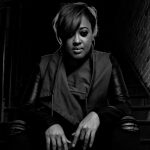 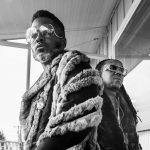 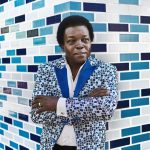 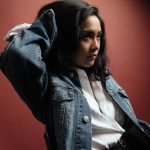 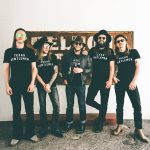 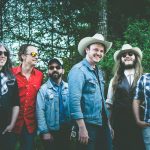 Grammy-nominated artist Father John Misty stopped by the KXT studio in 2015 and delivered a soulful rendition of his single “I Love You, Honeybear.”

After touring with legendary musician Kris Kristofferson in 2016, The Texas Gentlemen released their debut album, TX Jelly last year. Here’s them performing “Dream Along” for a 2017 KXT Live Session.