SXSW Music Fest is known for bringing together a diverse lineup of up-and-coming artists from around the world.

And this year, we’re thrilled to see that a handful of North Texas artists will be among that talented bunch. Here’s a preview* of the showcasing artists you can catch down in Austin who hail from North Texas: 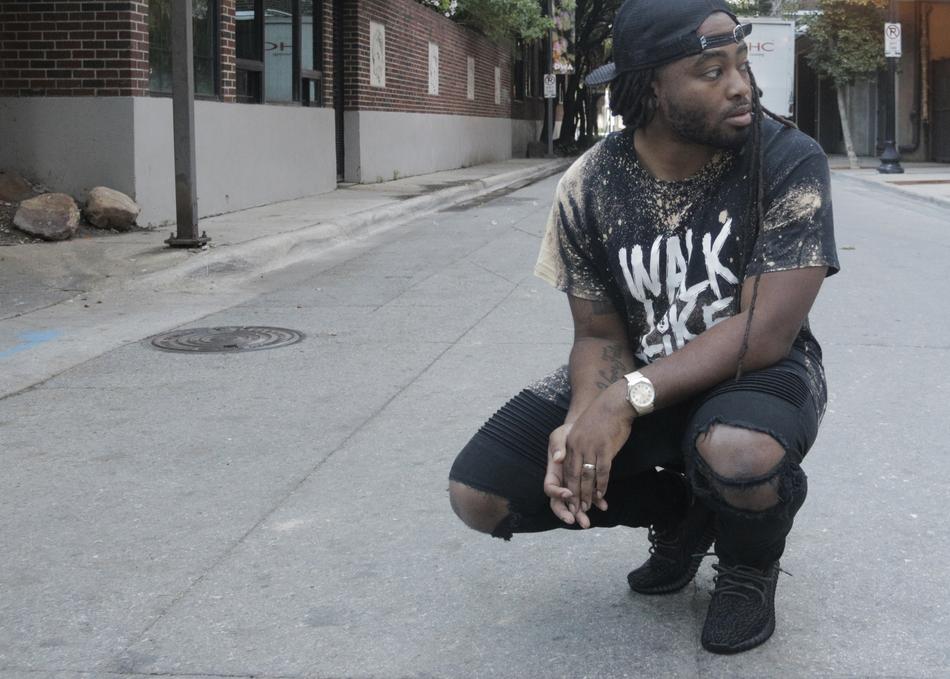 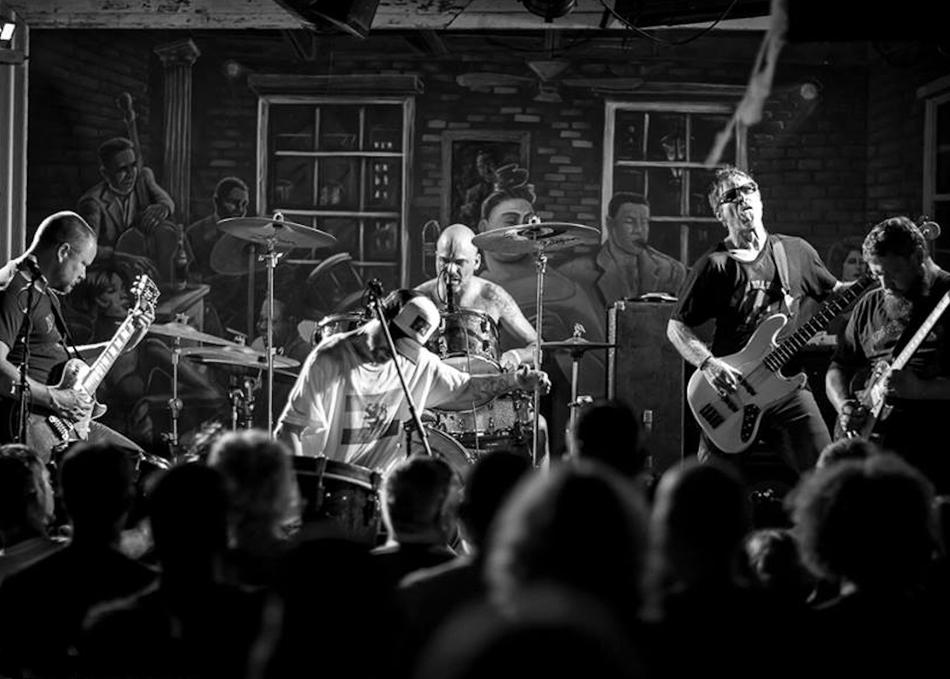 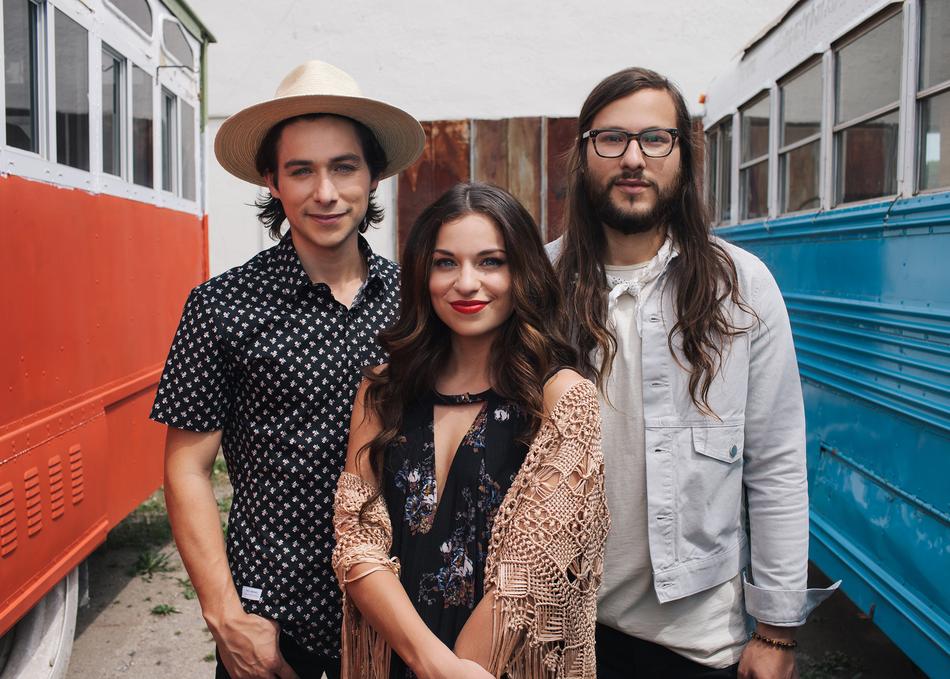 Genre: Pop
Hometown: Dallas, TX
Website: http://castroofficial.com/
Castro is an American pop/folk trio made up of siblings Jason, Michael and Jackie Castro. You may recognize Jason and Michael from season 7 and 8 of American Idol, where they both charmed audiences and judges alike. Now, the sibling trio has collectively sold nearly three-quarters of a million albums, appeared on Ellen, Today, The Tonight Show and more. 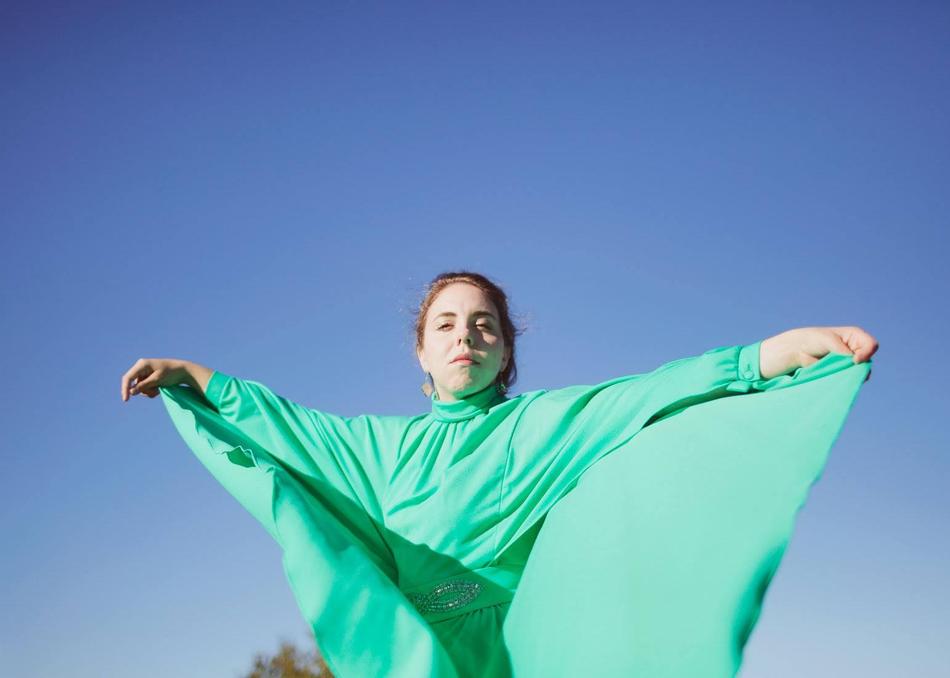 Genre: Rock
Hometown:Denton, TX
Website: http://clairemoralesmusic.com/
Claire Morales began performing at the age of 13. After singing in other acts throughout her teen years, she went on to form her own band in 2014, moving from acoustic to electric and adding drums, bass, and lead guitar. February of 2015 saw the release of Claire’s debut album Amaranthine. The record is a collection of dreamy, hazy rock songs centered around childhood, nostalgia, and coming of age. 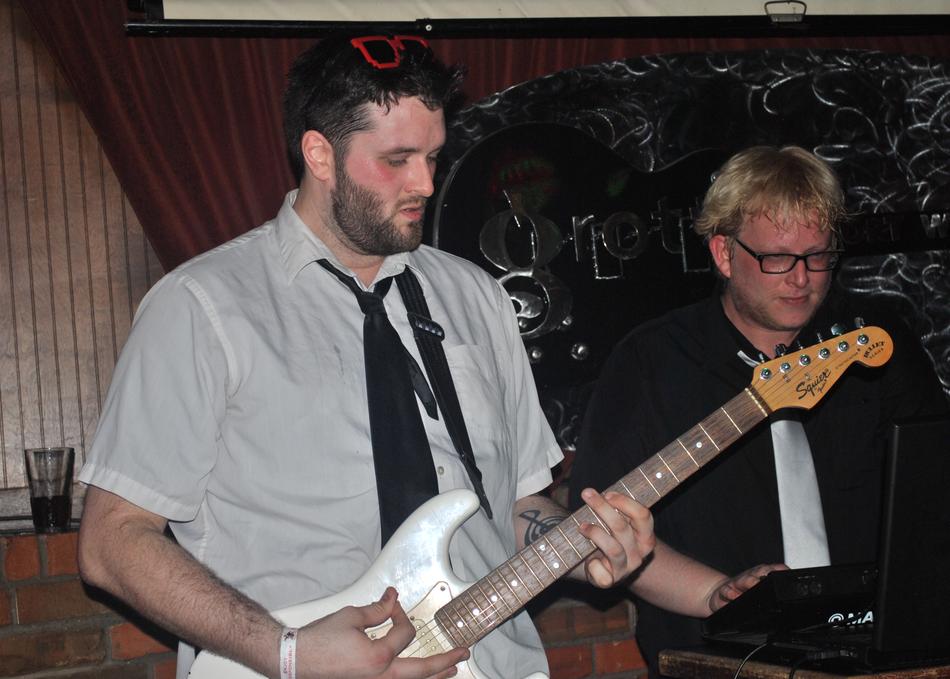 Genre: Electronic/Nerdcore
Hometown: Dallas, TX
Website: http://crayondroids.bandcamp.com/
Crayondroids is a Texas-based EDM/rock duo from Dallas. They like to create dubstep and electro-metal fusion with hip-hop elements for “party people who like to get down.” Crayondroids has featured guests like YTCracker, Schaffer the Darklord, Mega Ran, Doc Awk and more and collectively have performed at events like Dallas Comicon, Magfest, Nerdapalooza, Orlando Nerdfest and 8Bit Bonanza. 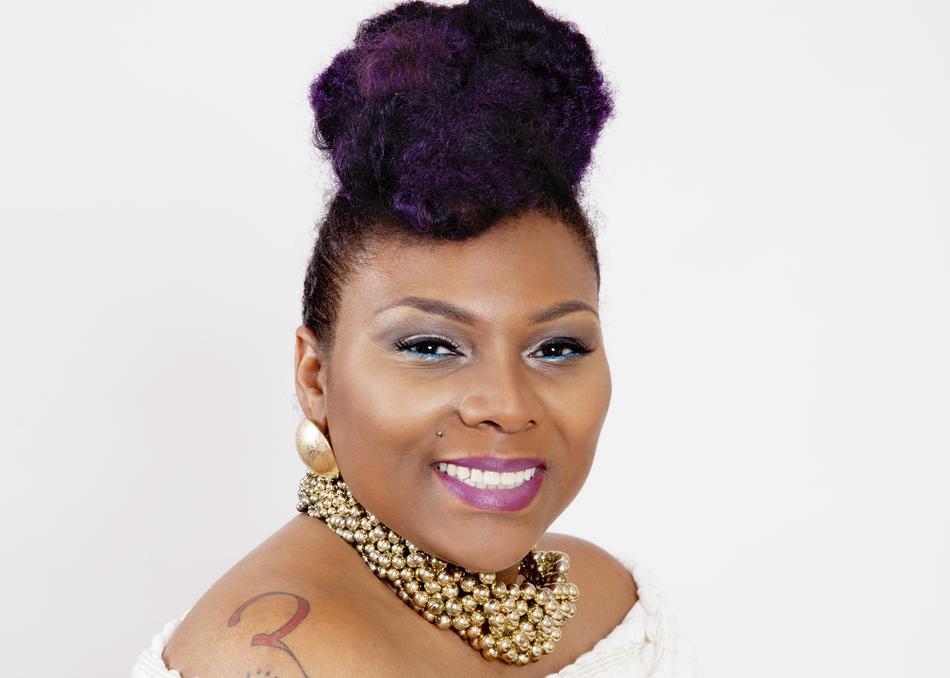 Genre: World
Hometown: Dallas, TX
Website: http://ecallowaymanagement.com
Esther Calloway is the lead brand ambassador for E. Calloway Management, an art booking + promotional company based in Dallas, and an official showcase presenter at SXSW. A native Dallasite, Esther acts as the entertainment liaison for events such as Taste of Desoto, Desoto Living, KwanzaaFest, The Root Project and more. 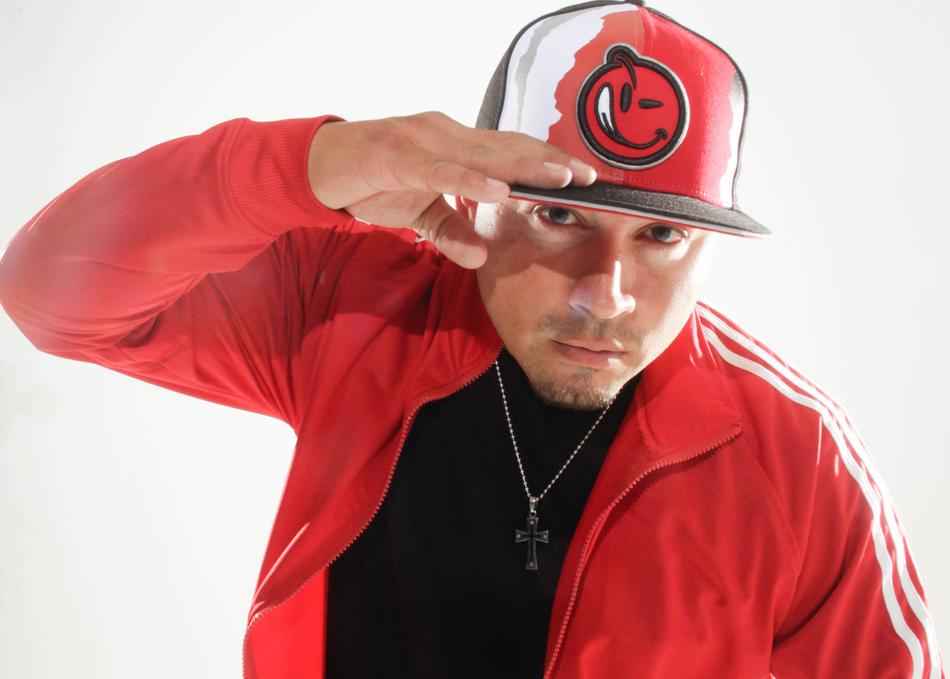 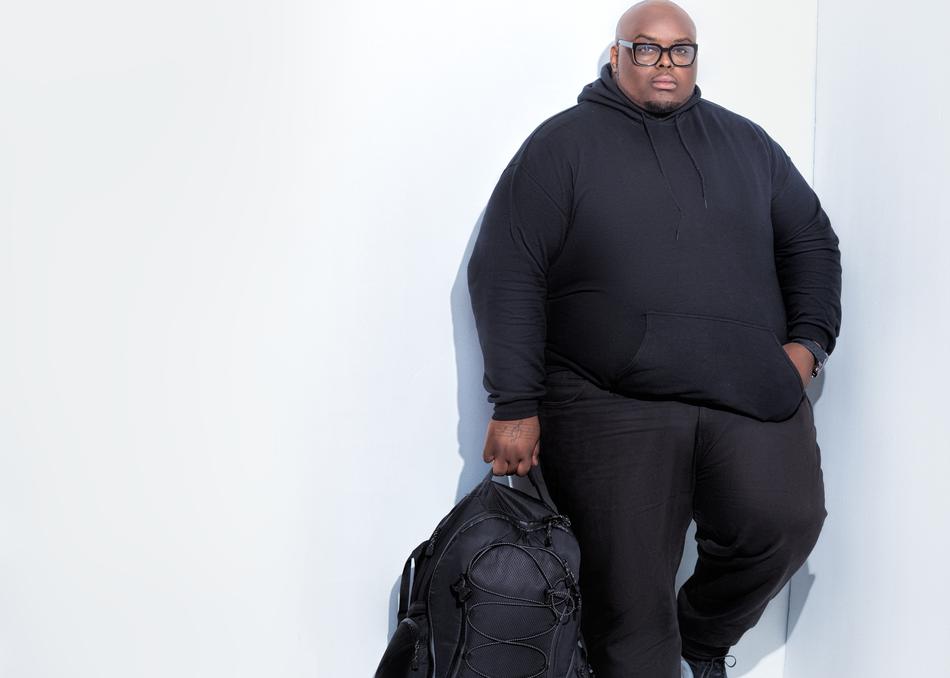 Genre: Gospel
Hometown: Dallas, TX
Website: http://JosiahCaleb.com
Josiah Caleb is a contemporary Christian artist from Dallas, Texas. Experiencing a life of gangs, poverty, and violence, Josiah always strived to be different from the status quo. He found a strong liking in music that expanded and grew over time, and eventually found his niche in Christian music. 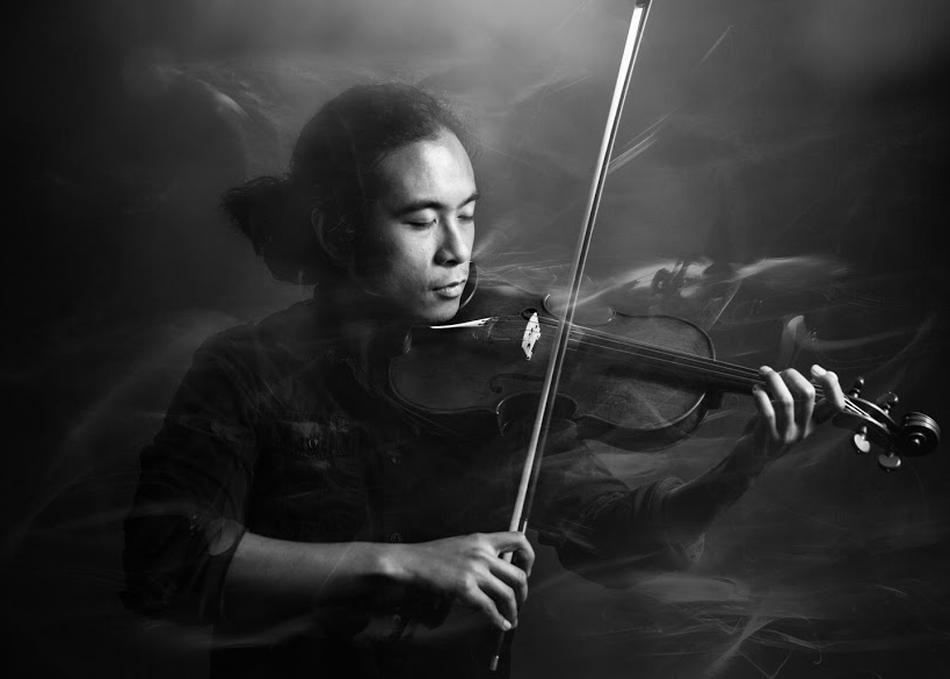 Leoncarlo Canlas is a renowned violinist, with over 20 years of experience, located in Denton, Texas. Classically trained, he attended the University of North Texas for violin and went on to collaborate with a number of Texas bands including Seryn and Botany. Leoncarlo has performed all over the world and with musicians such as Dave Brubeck, George Clinton and more. 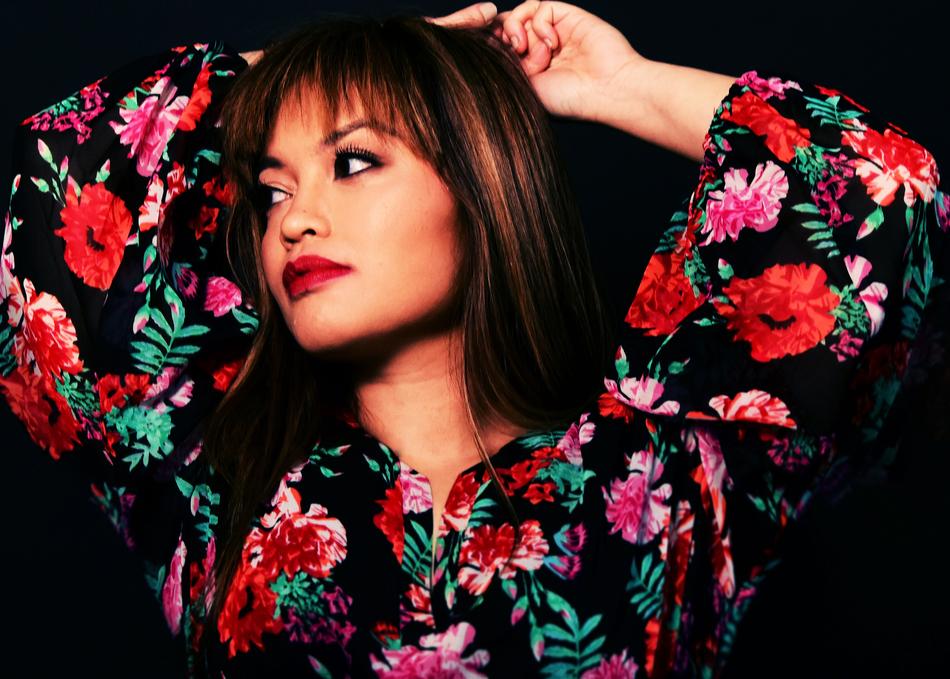 Genre: Soul
Hometown: Fort Worth, TX
Website: http://melissapolinar.com
Hailing from Fort Worth, Melissa Polinar is known for her smooth, soulful vocals, heart-bearing lyrical content and musicianship. That style has earned her many avid fans, including music industry heavyweights such as Questlove, India.Arie, Mark Kibble (of Take 6), Jay Sean and more. Polinar’s independently released full-length album, Calls & Echoes, came out in 2014. 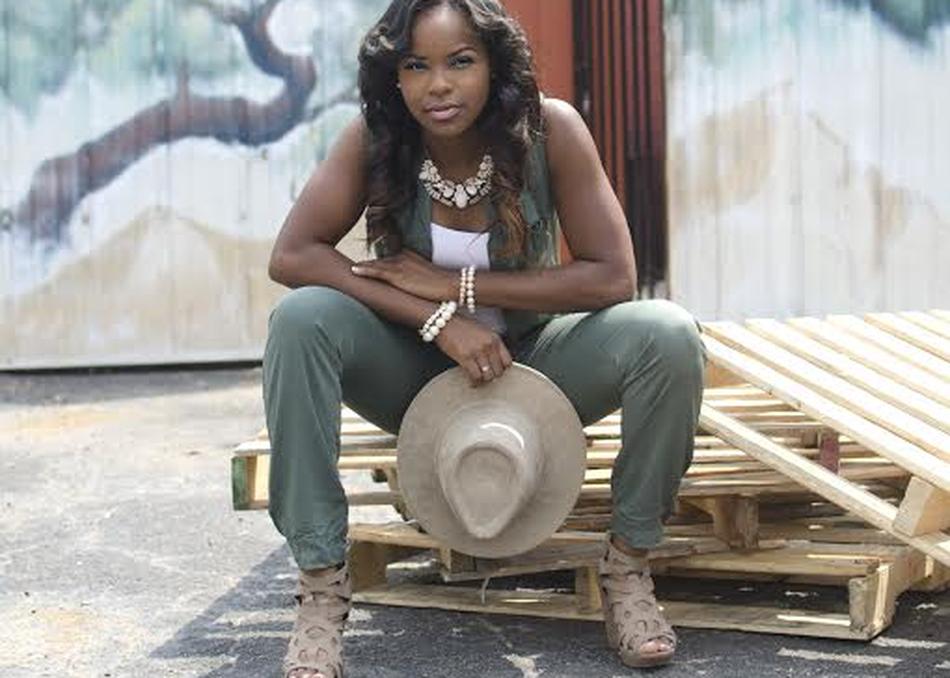 Genre: Hip-Hop/Rap
Hometown: Dallas, TX
Website: http://shyspeaks.com/
Shy Amos, also known as ShySpeaks, is an American hip-hop and spoken word artist, singer, speaker, songwriter and actress. With her soulful voice, thoughtful lyrics and irrepressible confidence, Shy is winning fans from San Francisco to the UK and nations in between. Her independent debut EP is titled Addicted. 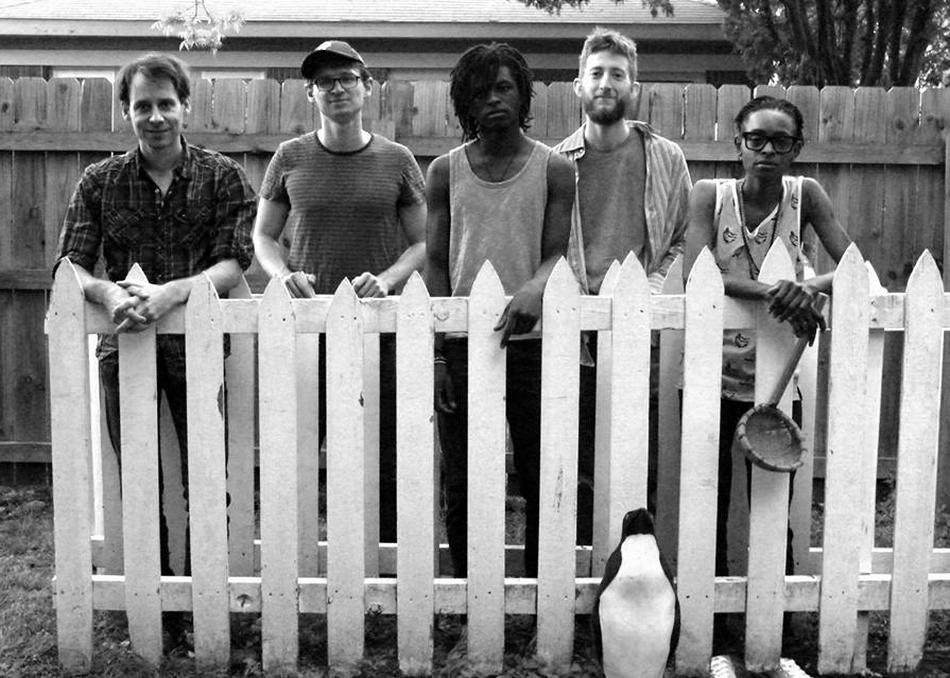 Genre: Funk
Hometown: Dallas, TX
Website: http://theskinnycooks.com/
“We’re not doctors, but we can definitely fix whatever it is that’s wrong with you,” boasts Dallas-based band Skinny Cooks. The group attributes their style as “Funk, Flip Flop, R&BLT, Psychedelic Soufflé” and cites a wide range of influences including everything from Destiny’s Child and Cyndi Lauper, to The Punch Brothers, Toby Keith and Gladys Knight and the Pips. 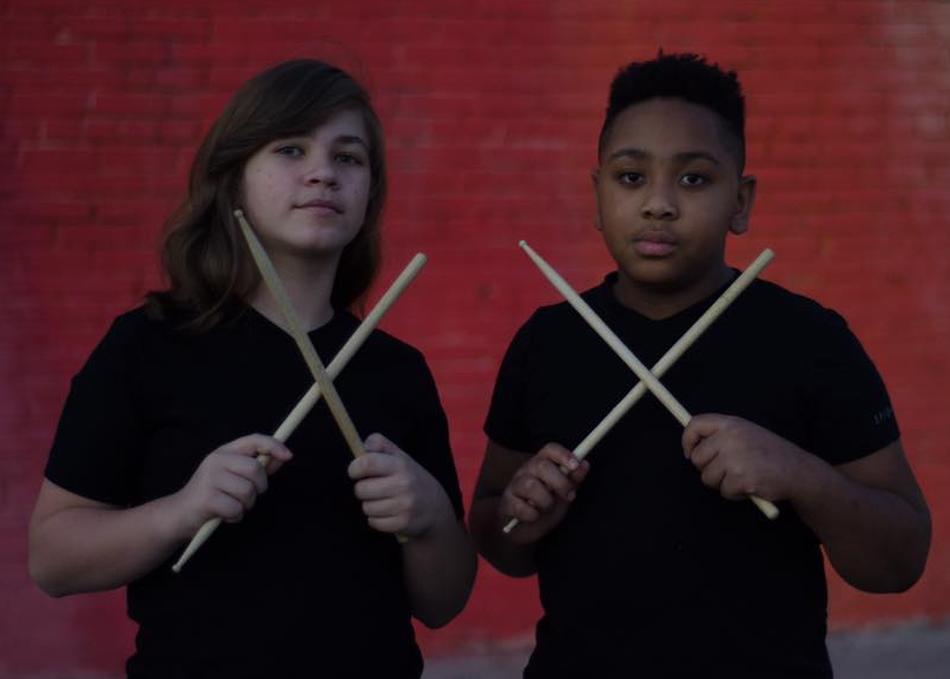 Meet The Drummies — 11 year-old AD and 13 year-old JD. Their passion for drums have lead to performing with greats such as Leo Nocentelli, Robert “Sput” Searight, Stanton Moore and countless others. According to them, “We just love playing drums and hanging out!” 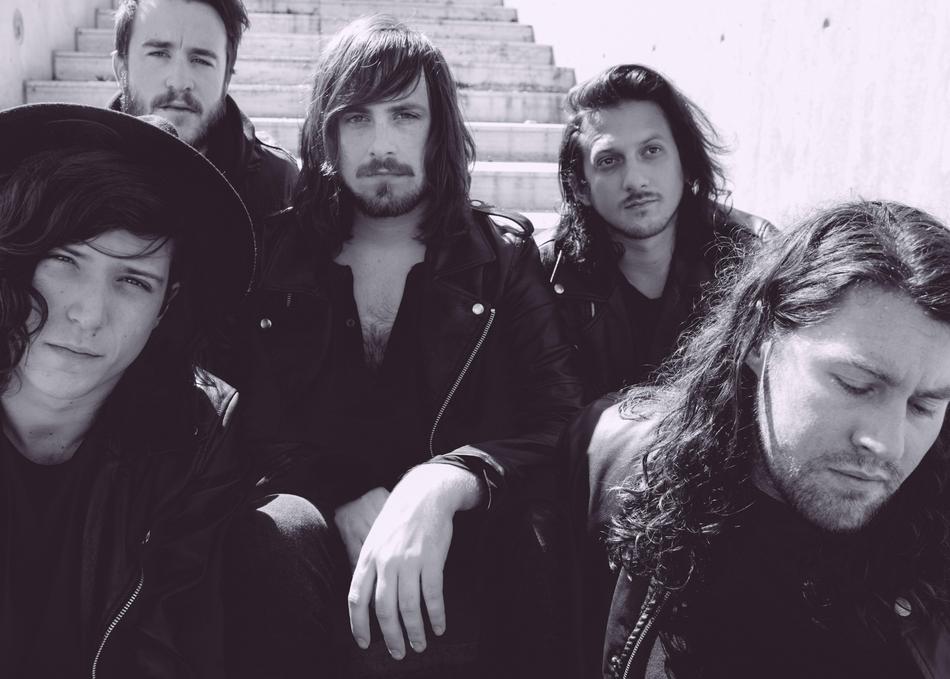 Genre: Rock/Alternative
Hometown: Fort Worth, TX
Website: www.theunlikelycandidates.com
The Unlikely Candidates are an indie rock band based out of Fort Worth, Texas. In 2013, the band signed on with major-label Atlantic and released their debut EP, Follow My Feet. In early 2016, the Unlikely Candidates returned with a hooky new single in “You Love Could Start a War,” which made a strong showing on Billboard’s Alternative Songs chart.
*This post will be updated as more artists are announced.